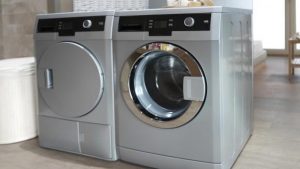 It’s easy to get trapped into the habit of not cleaning the lint trap in your washing machine, but that habit can cost you. Before you need to call a professional in Bensalem for appliance repair, start cleaning your washer’s lint trap at least four times a year. This can keep lint and associated residue from ruining your clothing during washing.

What is a Washer’s Lint Trap

A washing machine’s lint trap is not the same as the drying machine’s lint trap—you likely clean the collected lint from your dryer frequently, or should, after every load. You washer’s lint trap or lint filter is located within the washing system, however. Depending on the type of washer, mesh lint traps or cleanable filters may be used. High-efficiency washers typically do not have lint traps or filters, however; they rely on built-in pump filters that self-clean.

Where to Find It, If You Have It

It is best to refer to your washing machine’s operating manual or online appliance repair information to find your lint filter location, which varies among machines. If you cannot find information about your specific washer, there are several places to look for your lint filter.

Your washer’s lint filter may be within the center agitator of a top-loading washer. Remove the cover and check for a lint trap that can be cleaned. A removable lint screen may also be located along the washer drum’s top rim. Mesh lint traps are also commonly found in washer drain hoses.

How to Clean It

Once you find it, soak your lint trap or filter in hot water, if it’s removable. A clean, soft brush or towel can also be used to remove lint as well as residue from cleaning detergents and fabric softeners. Disposable filters should be replaced when clogged.

If you cannot find or clean your lint filters and need appliance repair or maintenance, call a professional technician in Bensalem who has experience with your specific washing machine.

Appliance Doctor, Incorporated is a Pennsylvania Corporation offering expert repair services to the Delaware Valley’s residents and businesses. We started in 1964 as a one-man business servicing only washers and dryers. Today, we service more than 110 different brands of refrigeration and appliance equipment across 49 different product types. Our technicians are expected to know so much information! In the 1960’s, our service area was limited to Philadelphia. Today, our service area includes all towns in Philadelphia, Bucks County, Montgomery County, Delaware County, and Chester County. 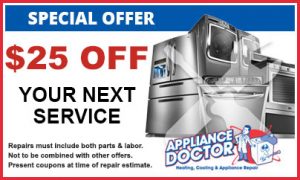 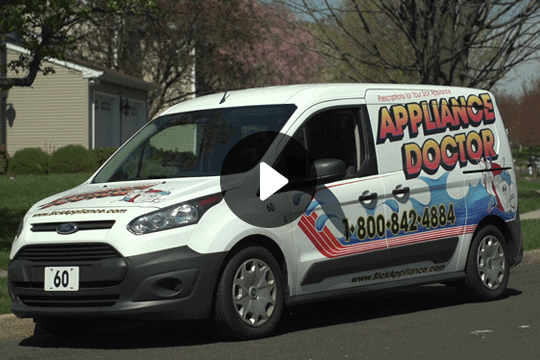 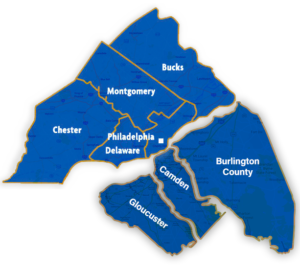